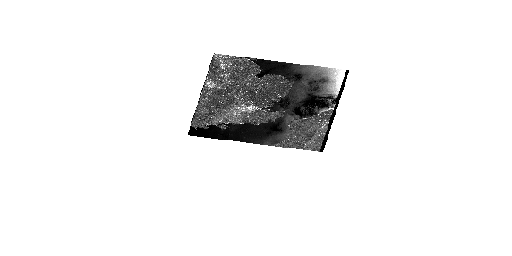 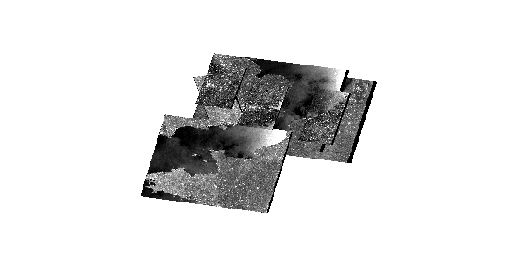 It is up to the mapcache administrator to provide a sqlite query that correctly interprets the start_time and end_time values, and that returns a timestamp in a textual form that can be directly interpreted by the tileset’s source WMS after having been passed in a TIME=xxx URL parameter in the GetMap request.

The OGC WMTS spec does not allow intervals to be specified for the TIME dimension. MapCache will however interpret intervals in its KVP interface, but these cannot be supported by the REST interface (due to the presence of ‘/’s which are ambiguous).

Though not strictly related to this RFC, the TIME dimension support in mapcache will support tilesets spanning different extents depending on the timestamp. If the tileset is set to <readonly>, a missing tile from the cache for a given timestamp will not result in an error or be requested from the <source>, but will be regarded as “empty”.